Unfortunately, as the traditional diets of East Asia have westernized, their breast cancer rates have risen, which some have linked to a quadrupling of animal product consumption.
​ 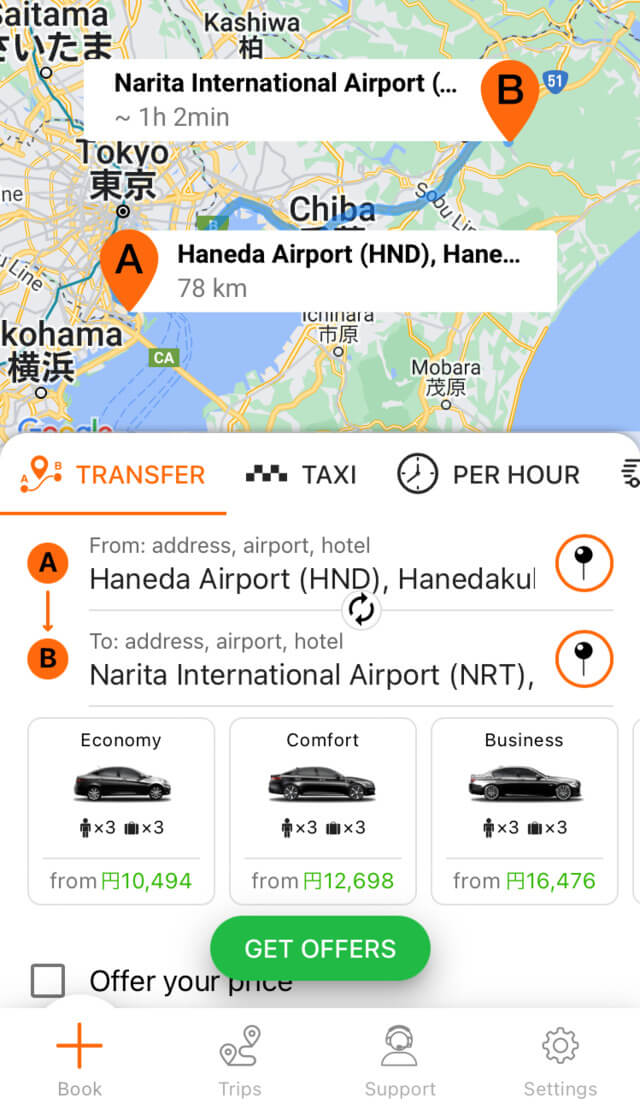 Image "A1" is the breast cancer rate of Japanese women living in Japan. If they immigrate to the United States, within 10 years, they're up to here "A2", and if they hang around long enough, the risk of resident Japanese Americans living in the United States would reach here "A3".
​
Note, though, that it's still somewhat lower than the U.S. national average "A4". This may be because of some of the dietary habits they carry with them, like soy consumption, green tea, mushroom, or maybe partly it's the seaweed.

Seaweed Prevents Cancer – We have known for over a decade that in a Petri dish, seaweed broth is effective at clearing cancer cells. Here "B1" are three different types of human breast cancer, measuring cancer cell death. Here "B2" is what a widely used chemotherapy drug can do, and here "B3" is seaweed. It worked even better, and unlike the chemotherapy, it didn't hurt normal, non-cancerous breast cells.

A population study comparing women with breast cancer to women without, found that consuming a single sheet of "Nori - Laver", a day may cut a woman's odds of breast cancer in half. The more seaweed you eat, the less estrogen you have in your system, which may lower breast cancer risk.

"Wakame - Alaria" the seaweed used fresh in seaweed salads, unfortunately did not appear to reduce breast cancer risk, though it has been found to rather dramatically lower blood pressure in people with high blood pressure. Just two teaspoons of seaweed salad a day for a month dropped their blood pressure 14 points and after two months resulted up to a 2 inch skinnier waistline.

The reason sea vegetables are so wonderful is that they are packed with B vitamins and minerals, particularly trace minerals; they just soak them up right out of the sea water. The problem with seaweeds like "Kombu - Kelp" is that we can actually get too much iodine which may increase one's risk for thyroid cancer. "Hijiki" may also absorb bad minerals like arsenic and shouldn’t be consumed on regular basis.

We know about the benefits of dietary diversity, eating different families of fruits, vegetables and different parts of individual plants. If we just stick to land plants, though, we're missing out on all the plants from the other 70% of planet earth. Sea vegetables have phytonutrients found nowhere else.