Researchers at the London School, Harvard and Stanford compared exercise to drug interventions and found that exercise often worked just as well as drugs for the treatment of heart disease and stroke, and the prevention of diabetes.

There is irrefutable evidence of the effectiveness of regular physical activity in the prevention of several chronic diseases like cardiovascular disease, diabetes, cancer, hypertension, obesity, depression and osteoporosis, as well as premature death, helping to add years to our life and above all life to our years.
​ 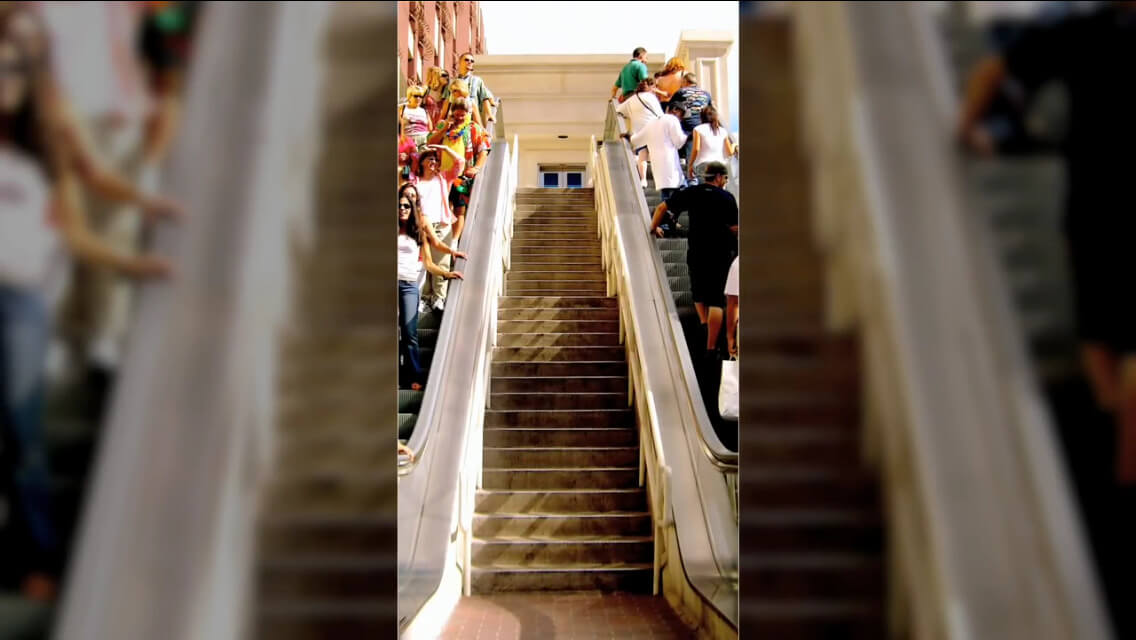 ​How much do we need to exercise? In general, the answer is the more the better. Currently, most health and fitness organizations advocate a minimum of a thousand calories of exercise a week, which is like walking an hour a day five days a week, but seven days a week may be even better in terms of extending one’s lifespan.

​Moderate intensity can be practically defined by the talk but not sing test, where you can still carry on a conversation, but would feel breathless if trying to sing. Exercise is so important that not walking an hour a day is considered a high risk behavior, alongside smoking, excess drinking and being obese.

​Having any one of these effectively ages us three to five years in terms of risk of dying prematurely, though interestingly those that ate green vegetables on a daily basis did not appear to have that same bump in risk.

Even if broccoli-eating couch potatoes live as long as walkers, there are a multitude of ancillary health benefits to physical activity, so much so that doctors are encouraged to prescribe it, to signal to the patient that exercise is medicine. In fact it is a powerful medicine.
​
​
Sources
http://nutritionfacts.org/